On day three, I attended the following sessions:

UNC307 was a disappointment. the session was very short, only 30-45 minutes, and the content was more like a 200-level session than 300-level. Most of the tips were fairly standard and in some cases not really tips. Knowing that you can use /fp instead of /forestprep isn’t much a tip or track in my opinion. Plus the speaker never engaged the audience. Delivery was very plodding and in a monotone. Reading the slide deck for this presentation is a perfectly adequate substitute for having been there in person. Saving grace was I left right afterwards to head back to the hotel and get some rest, so finishing early wasn’t so bad. There were no sessions at 5:30 that interested me, so I had a couple hours to nap.

The DaRT session was OK. We have been using the Administrator Toolkit from Winternals for some time, so there wasn’t much there that was new. The other two components look to be useful, but nothing earth-shattering.

The other sessions were excellent, especially the BDD 2007 session. This was a follow-on to the session the day before that introduced BDD 2007 LTI and ZTI. I definitely plan to make use of this when I get back to the office to use as our reference build as well as possibly using for deployment in conjunction with SMS 2003 OSD and WDS.

For the evening, I wasn’t able to get an invite to the Influencer Party, so I was on my own for dinner. Turned out to be quite an odyssey. First, the weather hear turned in the afternoon, with thunderstorms moving into the area resulting in loud thunder and pouring rain. Looked like a monsoon at times. One especially loud thunderclap came at a perfect time in the demo, such that you’d almost think the gods were weighing in on what they thought about the Desktop Optimization Pack.

I expected the rain to move through as it usually does in Orlando, but it kept raining and raining and raining. I took the bus to the convention center, then hopped on the I-drive trolley to head up to a Mexican restaurant hat had ranked highly in area polls. Unfortunately the traffic was horrible and we crawled the whole way there. When I finally arrived at the stop for the restaurant, it was nowhere to be found. I guess it either didn’t last or it was well-hidden. So I walked back, not wanting to site in traffic to another restaurant on my list. The rain was light at this point, but still enough to need the umbrella. Turned out the wait was 45 minutes at the next restaurant so I kept walking and finally wound up at Don Pablo’s, a chain restaurant, but good enough to satisfy my taste for Mexican food. The rain had really picked up, so by the time I sat down I was soaked. Must have looked like a drowned rat. The food was good, though, and I dried off a little while I ate. By the time I left, the rain had tapered off, and I managed to catch the trolley within a couple minutes. So my luck finally turned; better late than never. 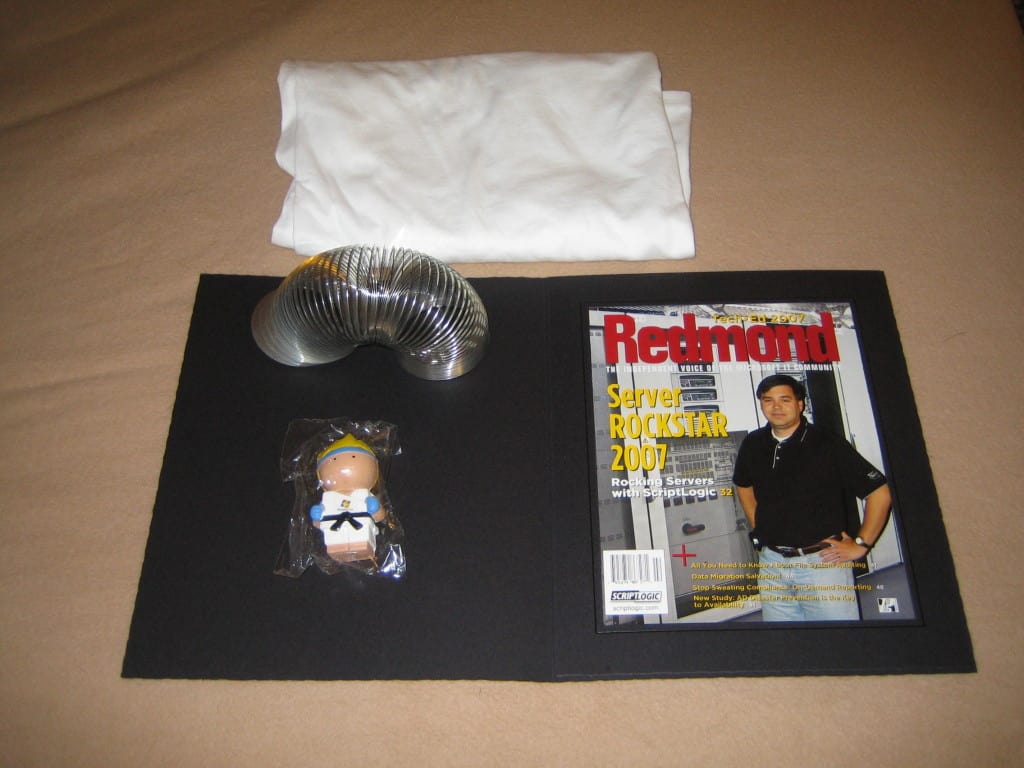 Quick note on the Source Fource characters. First, the spelling is correct. The name is Source Fource, not Source Force as I had been using previously. They added three new characters this year, ISV Super Gal, Windows Vista Sensei, and Office Master. they gave out Windows Vista Sensei today and Office Master will be tomorrow. ISV Super Gal was supposed to be distributed on Friday, but someone had staff walk around and hand them out during the reception at the Partner Expo on Monday Night. Oops! Luckily I managed to snag one that evening. Would have been ticked to have missed completing the collection to go with last year’s characters. 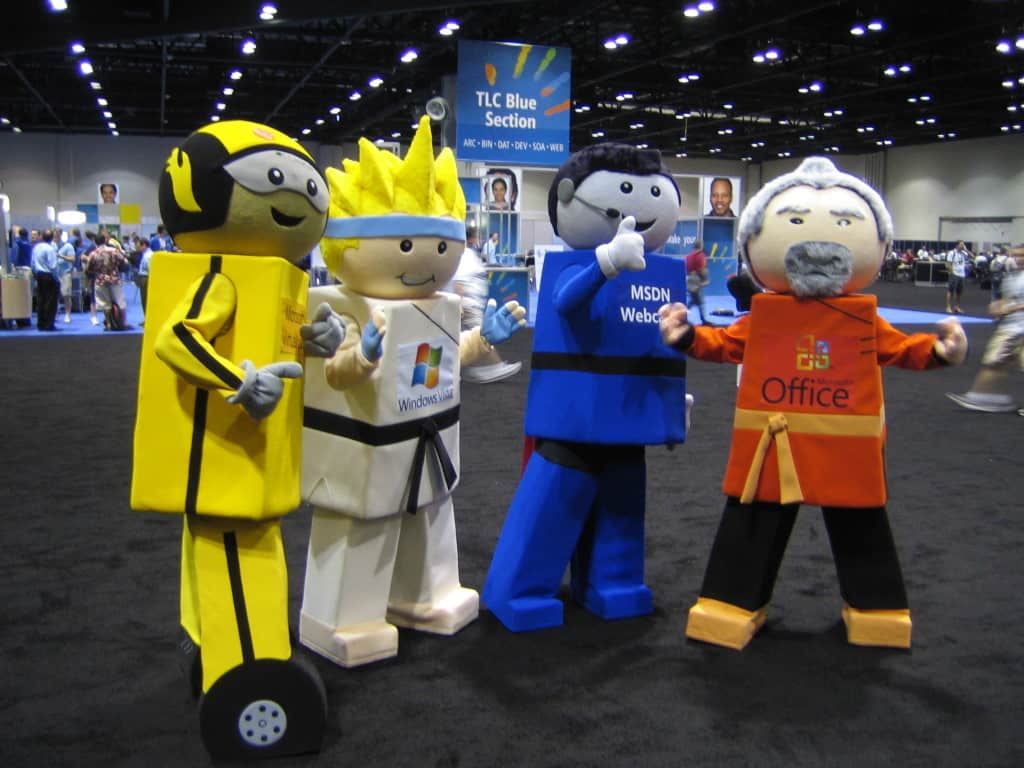