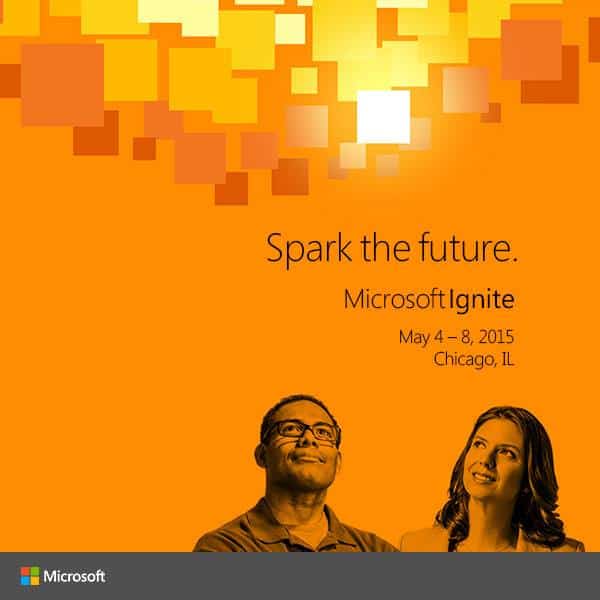 I received word this morning that the Microsoft Ignite website received some updates this morning. Now don’t get too excited. There aren’t any new details  like where the party will be, or what the bag will look like, or such.  It looks like there are some design changes and additional fleshing out of the info
Read More

Last December, I was invited to join the TechEd Roundtable, convened for the first time as part of the preparations for TechEd North America 2014 in Houston. I had been suggesting for a number of years that Microsoft involve attendees in the planning of the conference, and my experience was quite exceptional. Even though the
Read More

Now that we know the dates for combined TechEd North America 2015 + Unified Technology Event (or whatever it winds up being called), it’s time to fire up the TechEd Countdown site and Twitter account ( @TechEdCountdown). I kicked things off at the 285 day mark yesterday, and the first daily tweet went out today
Read More

I was on my way back to St. Louis after a weekend in Montgomery, Alabama, and Atlanta, Georgia, this morning when I first caught whiff that something was up with TechEd. I saw a location (Chicago), dates (May 4-8), and then… a whole bunch more. There were three different Microsoft posts about today’s announcements: Microsoft’s
Read More