I’m so far behind in posting photos from our various trips, so I figured I need to at least post the pictures from our Walt Disney World trip last month.  We were there June 8-13, staying at Wilderness Lodge, our new favorite resort. Although Yacht and Beach Club still have the most convenient location, Wilderness Lodge (WL) has incredible theming as well as a great location.  From the minute you set foot in the lobby, you may as well be in the Pacific Northwest.  The pool area is one of the best at WDW with a mountain stream flowing directly into the pool.  And you can hop a boat or take a nature hike over to Fort Wilderness (we didn’t try the trails, but hope to do that next time), or take the boat over to the Magic Kingdom and Contemporary Resort.  One night we had dinner at Citricos at the Grand Floridian and took the boat from WL to Magic Kingdom (MK), then switched to another boat to the Grand Floridian (GF), then headed back after dinner via monorail to the Contemporary, then boat again to WL.  We hit all of the major parks, watched the space shuttle liftoff (as mentioned in a previous post), and were filmed in a crowd for an upcoming Wonderful World of Disney episode.  A great vacation as always!

I have pictures uploaded from the first three days, covering the Magic Kingdom and Star Wars Weekends at Disney-MGM Studios.  The space shuttle photos are there as well.  Here are a few pictures to whet your appetite. Head over to my Walt Disney World 2007 gallery for more. 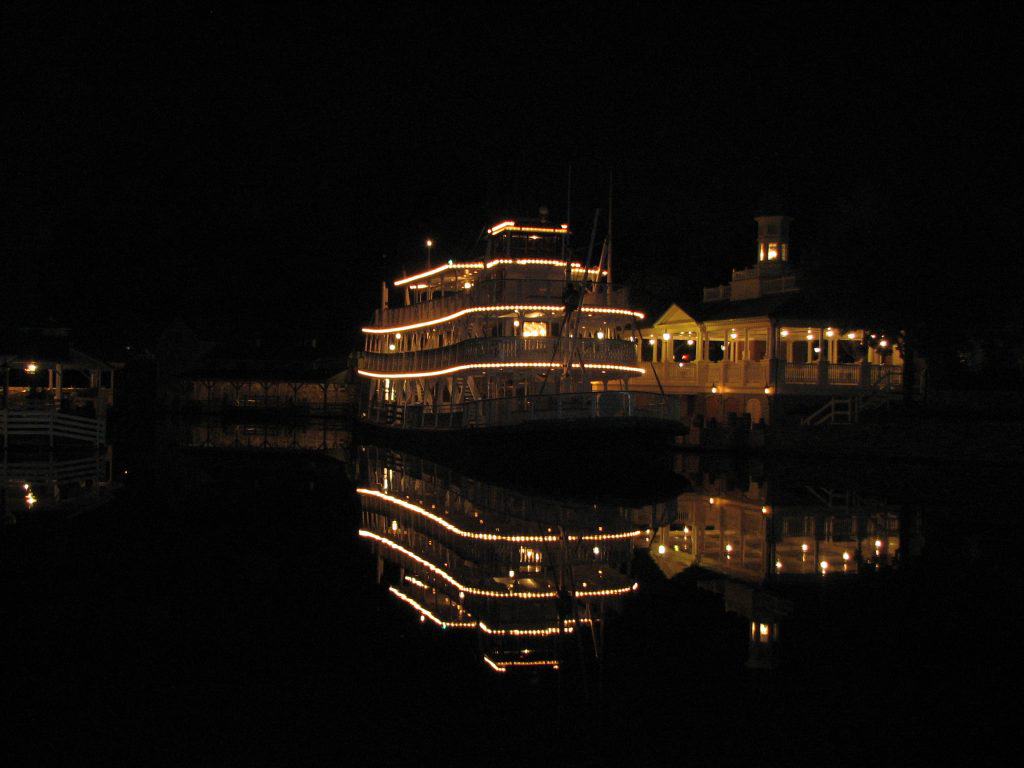 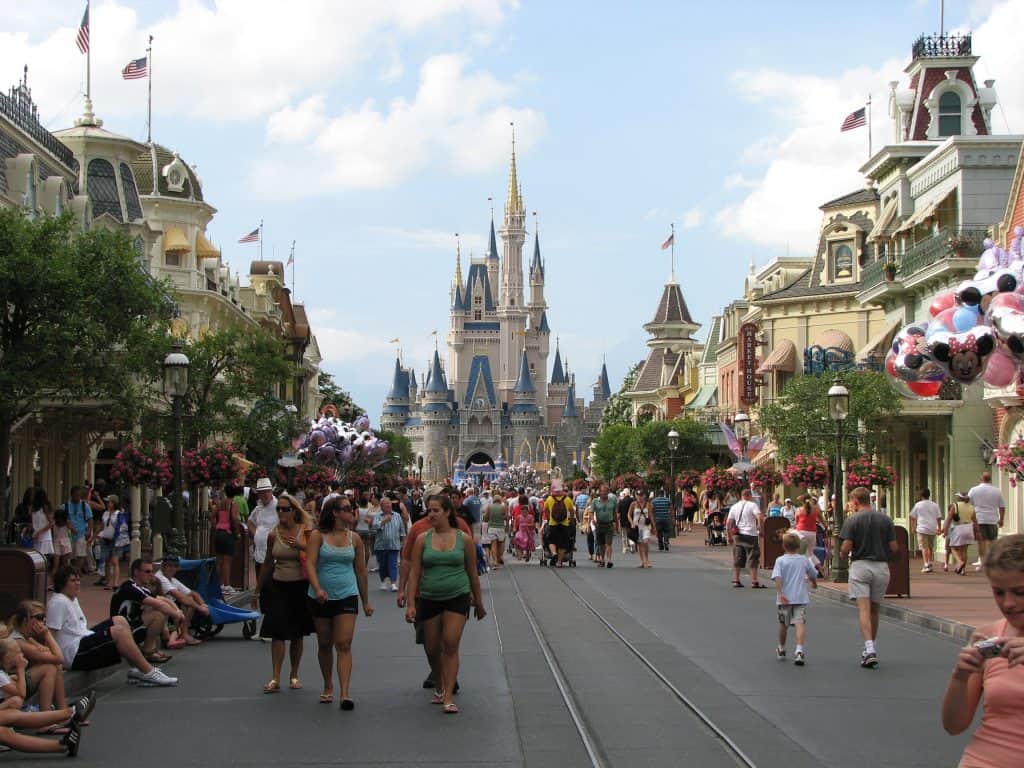