Today I have been busy getting ready for not one, but two, Microsoft conferences. Let’s get started. First… Build your schedule for Microsoft Ignite To start, the Schedule Builder for Microsoft Ignite went live this morning. Logon to MyIgnite with the account you used for registration. Once you’re signed in, click Session Scheduler at the
Read More 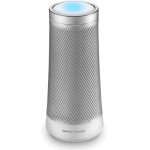 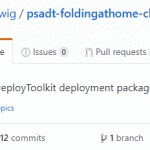