Skip to content
HomeDisney24 Hours of Disney: The Photos 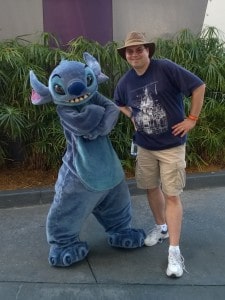 I’ve been home from my Walt Disney World trip for one week, and I’ve just now finished captioning and uploading my photos from the trip. I plan on porting a short write-up of the trip, and going through the photos was a good way to prep. Until I get that posted, feel free to flip through the albums on Facebook (if we’re friends) and on Flickr. I’ve split the trip into three albums. One for arrival and day at Downtown Disney, another for my 24 hours at the Magic Kingdom, and the third for Hollywood Studios and Epcot. Enjoy!